Planning Prospects are planning consultants to the University of Worcester and advise the University on planning issues associated with their varied on going development projects throughout the City.

The University is one of the fastest growing Universities in the Country and are key to the City Council’s aspirations for Worcester to become a first rank university and cathedral city.  Planning Prospects have co-ordinated and negotiated planning permission for the new Worcester Arena development, a new sports and entertainment facility which was opened in 2013 and is now an established major venue in the City. We have also secured permission for University Park, which at the time proposed to deliver a new University Campus as well as health and wellbeing developments, enterprise park all within an extensive landscaped context, but is now focussed on new care facilities, health centre and a potential for new homes as well as jobs.

Planning Prospects have also secured permission for new academic buildings which have been important to the University’s growth in recent years including the Riverside building, The Garage and Art House, a sensitive development of a listed building adjacent to City Campus. New projects continue as the University continues to expand, with permission also secured for University Court, a 1500 student bed spaces development with new academic spaces on the western side of the City. 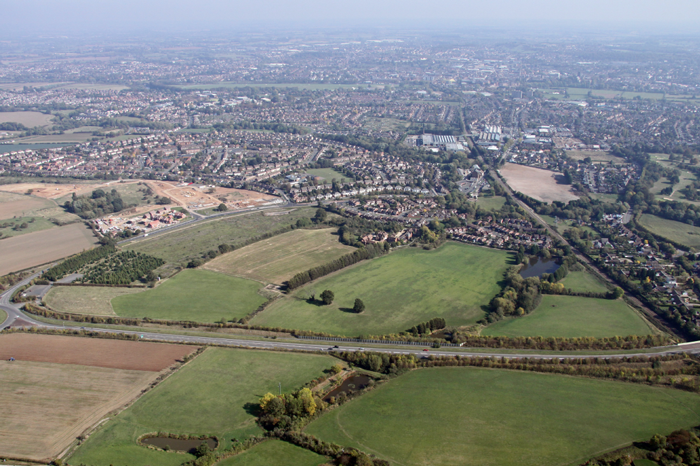 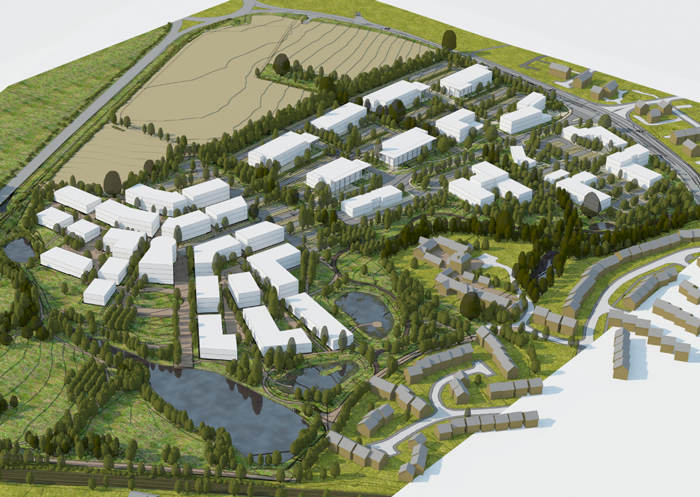 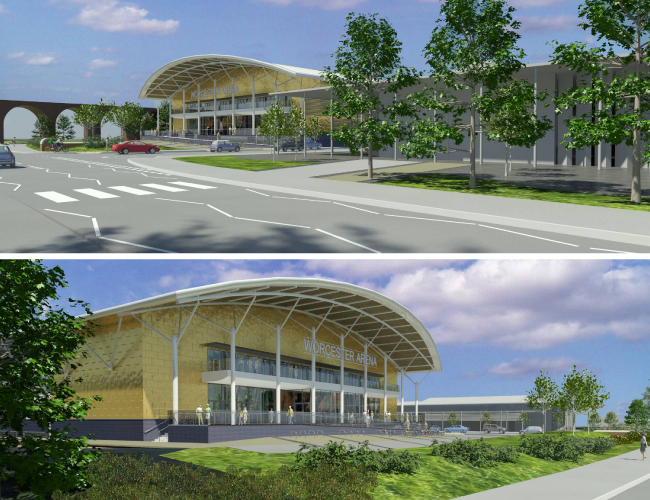 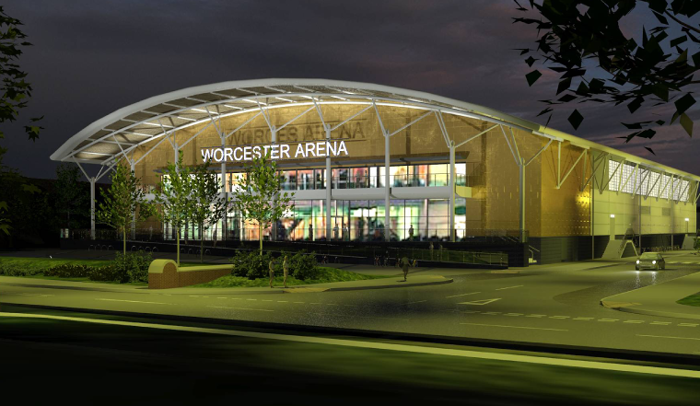