Planning Prospects first established itself as a business within Worcester, prior to its relocation to offices elsewhere in the County at Belbroughton.  The company has a prominent position in advising on a large number of sites across the City, and in particular promoting development for a range of clients along its eastern fringe.  The City’s planners, alongside developers and occupiers, had aspired to make Worcester more “outward looking”, and develop where possible up to the M5.  There was resistance to this strategy from some local people and politicians seeking to protect this corridor, and keeping the City set back to the west.  Over a period of years Planning Prospects actively and successfully promoted the allocation of land for development within this part of the City, and have secured a series of planning permissions in this area including: 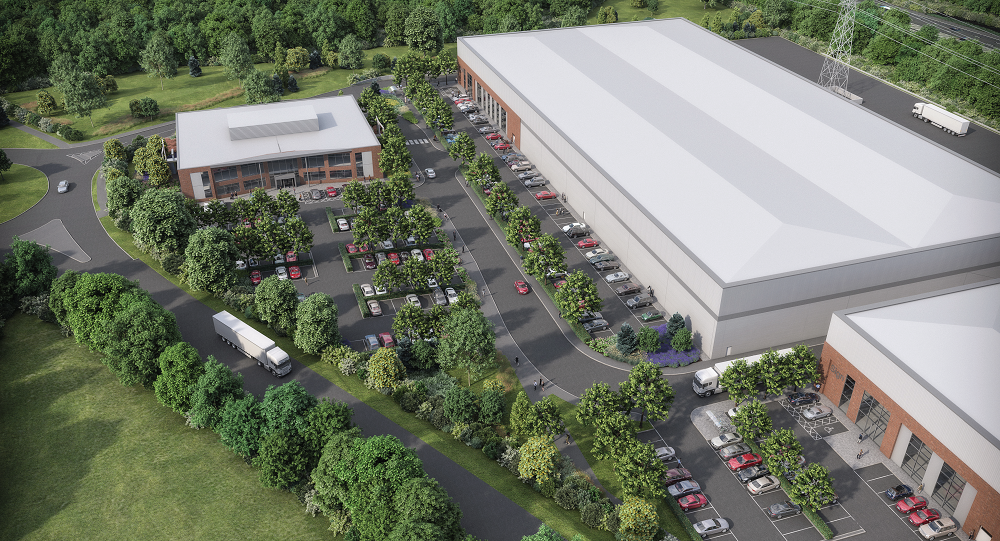