St Modwen Developments obtained planning permission for the expansion of the existing business park to the south west of junction 10 of the M42, on the edge of Tamworth.  They also had an interest in land to the south east of the junction.  This 25ha site presented a significant set of challenges being greenfield, separated from the urban area, regarded as open countryside, and considered by the LPA as forming part of a protected “Meaningful Gap” in policy terms.  However, it also represented a major opportunity for logistics led development, occupying a prime strategic location at the intersection of the M42 and A5, as a counterpart to the more straightforward scheme on the opposite side of the junction.

Planning Prospects were appointed to advise on planning strategy for the south east site, including its promotion through the Development Plan, and taking a leading role in the preparation and submission of a planning application (supported by EIA) for its development for up to 80,000 sq m of employment use.  Planning permission was refused following strong opposition at officer level.  Planning Prospects subsequently liaised with and instructed Counsel in firstly challenging the Council’s approach to their “Meaningful Gap” policy, and then submitting an appeal, which was allowed following a public inquiry again managed by (and with planning evidence provided by) Planning Prospects.

Planning Prospects subsequently secured reserved matters for all phases of the scheme which has now been successfully developed and let.  Planning Prospects have also been retained to advise on amendments to, and the expansion of, the earlier development to the south west of the motorway junction. 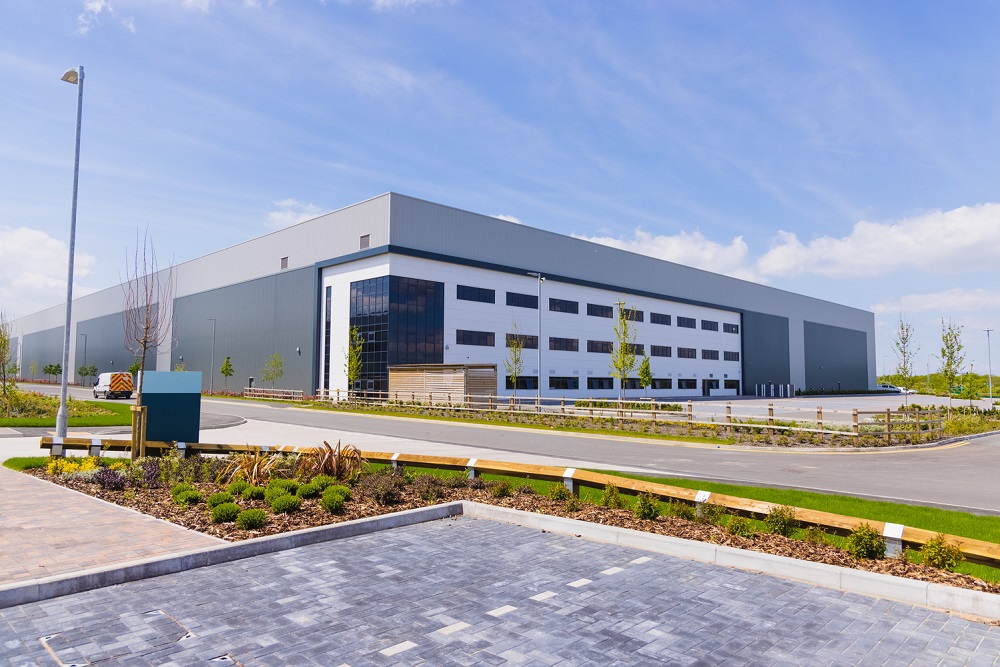 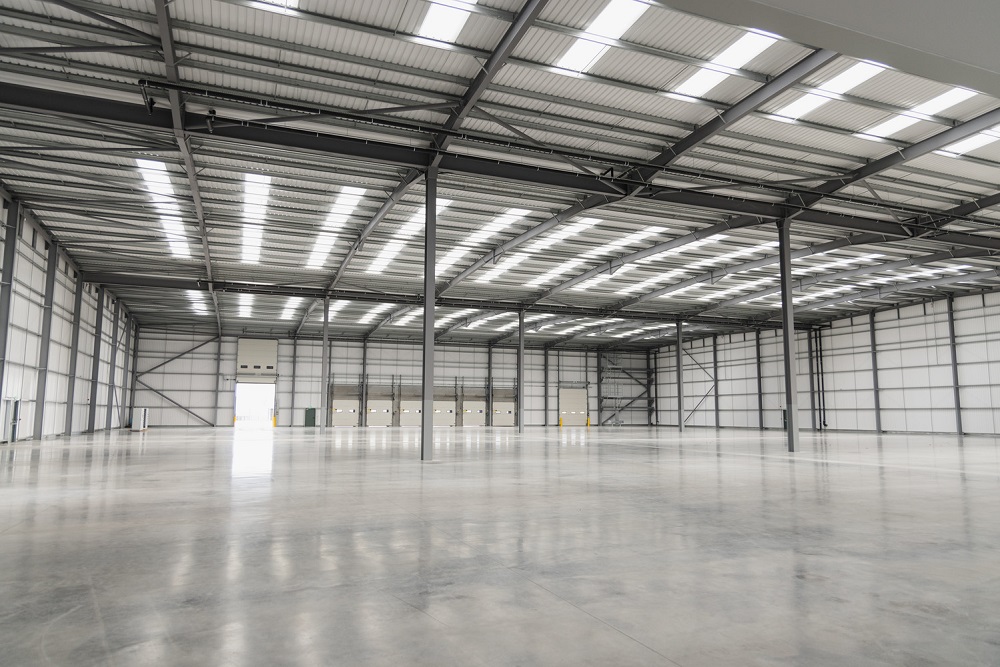 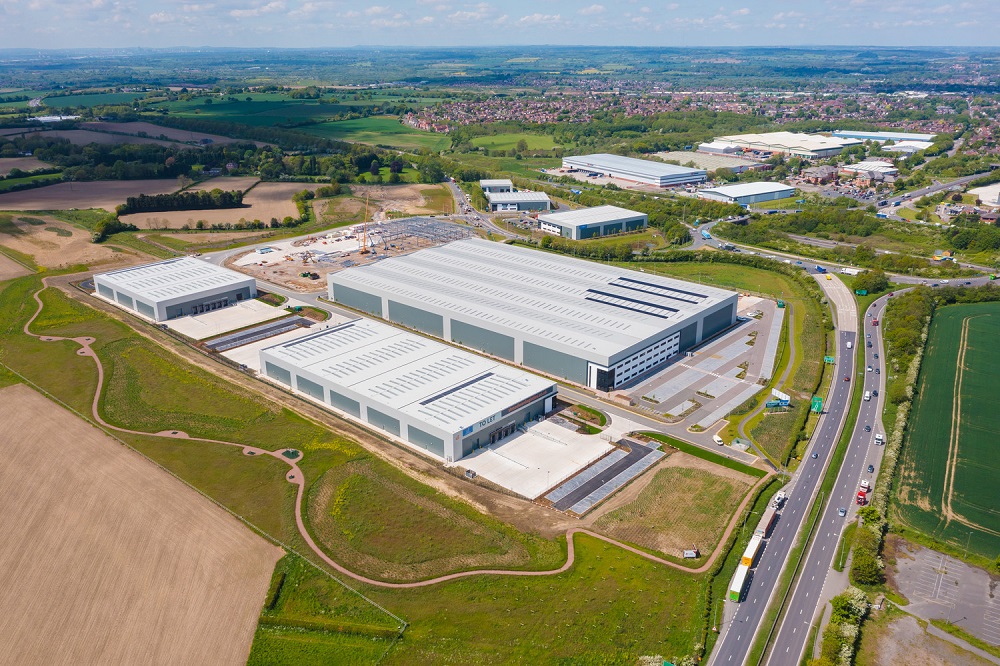