Planning Prospects co-ordinated a multi-disciplinary team to secure permission for a new superstore on a challenging riverside site in Morpeth.  The store is operated by Morrisons and opened in 2013.  It occupies land previously occupied by a council depot that was prone to flooding.  An innovative design solution involving undercroft car parking at a lowered level with the store and a deck of parking above allowed the development to come forward, also improving drainage during extreme weather conditions to the benefit of neighbouring residential properties.

The project also required the relocation of a vets’ practice, and Planning Prospects secured permission for a replacement facility on a site in the open countryside to the north of Morpeth.  Good design was again essential here, with the buildings designed to appear as a cluster of converted farm buildings with adjoining paddock, in keeping with their rural setting.  The development has allowed the vets to grow their business, including large animal services which are crucial to the local farming industry.

Planning Prospects were also responsible for securing planning permission and listed building and conservation area consents for Sanderson Arcade, the town centre shopping and office scheme, with new bus station, developed by Dransfield Properties in Morpeth.  Sanderson Arcade opened in November 2009 and despite the downturn in the economy has proven to be extremely successful, with high profile tenants including M & S, JoJo Maman Bebe, Hobbs, Waterstones and Monsoon, as well as a range of independent local retailers.

More recently, Planning Prospects advised a group of town centre interests in their opposition to large scale retail proposals on the edge of Morpeth.  A co-ordinated response to the threat posed by this scheme was assembled, and lobbying ultimately resulted in the application being recovered for the Secretary of State’s own determination.  This in turn lead to the retail proposals being withdrawn and an alternative, employment-led, scheme being advanced through the emerging Local Plan. 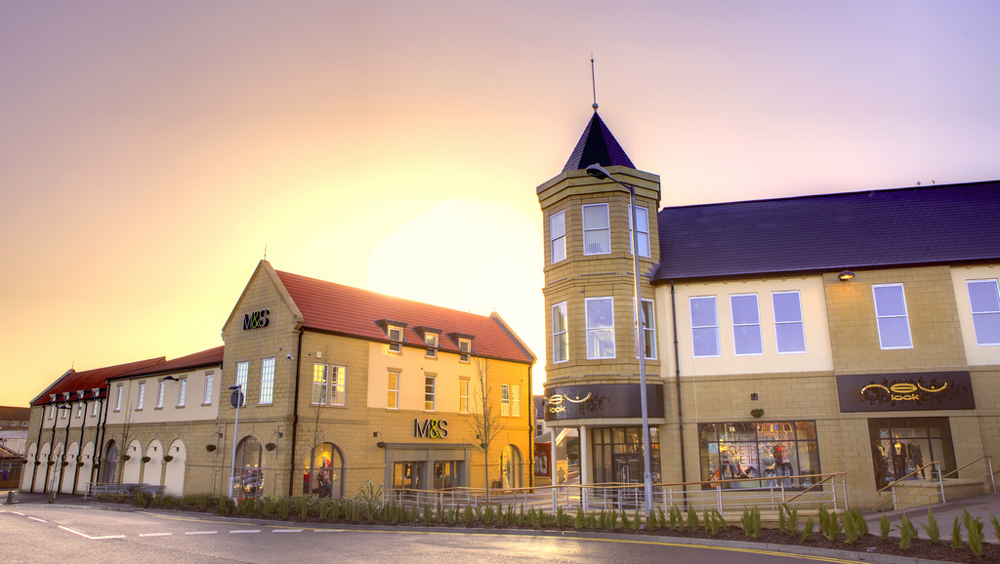 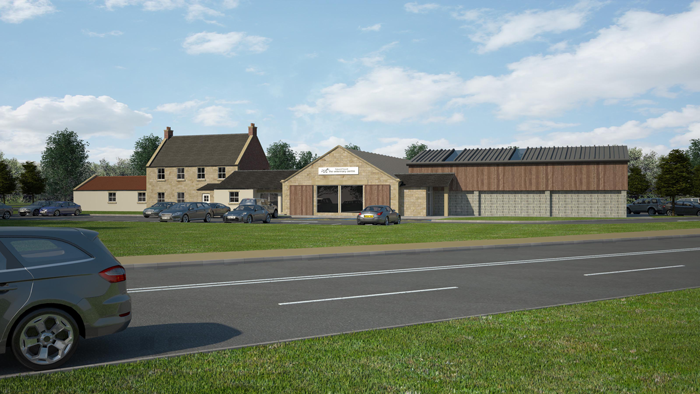 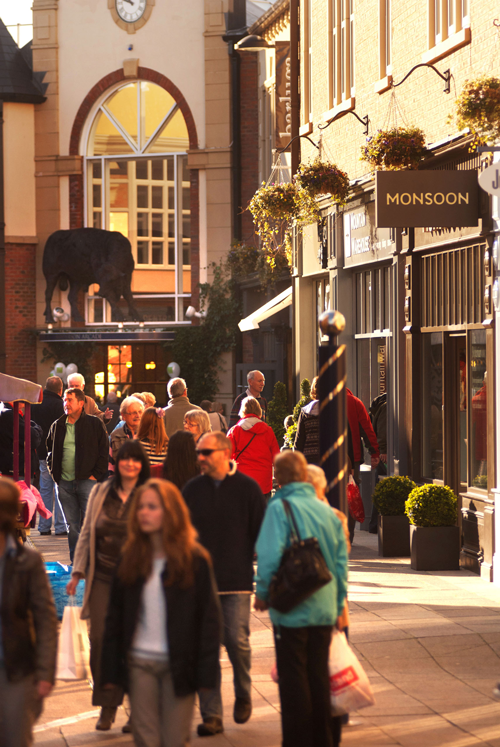